Known from her music and fame in the entertainment , Zeynab Is versatile artist . Since she released her Third album titled ” Olukemi ” in 2011 , she’s done several estimable performances in the West Africa and beyond . 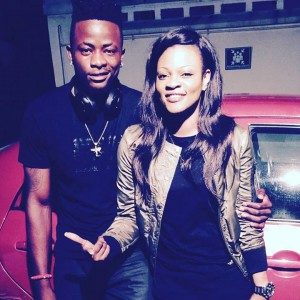 The last days , she was instable . It is not without knowing Whether she’s in kitchen cooking a lot of surprises for her Fourth Album titled ” Owo Wumini ” . 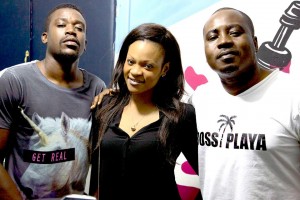 An international album on which , there will be some  best artists of the moment like the Shado Chris  , Selebobo , Fally Ipupa as guests , and an official Video clip coming soon signed by Label BOSS PLAYA . 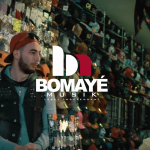 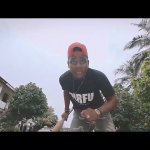